In a bid to win back its traditional corporate and government customers, Blackberry has unveiled a new 4.5-inch square-shaped Passport smartphone. 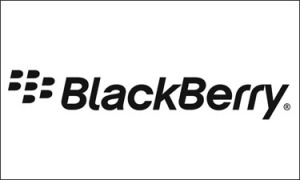 The Passport’s square display gives it a different look than previous Blackberry models.

It also has a new version of BlackBerry’s signature qwerty keyboard – one that can be swiped to scroll through content on the screen above, Wall Street Journal reported.

“We think it is going to exceed our expectations but it is a wait and see for us as the phone’s square shape is somewhat ‘polarising’,” Ron Louks, head of BlackBerry’s devices business, was quoted as saying.

BlackBerry is scheduled to launch another device called Classic soon. It will resemble BlackBerry Bold, the firm announced.

According to the latest International Data Corporation figures, BlackBerry had less than one percent of the global smartphone market in the second quarter.