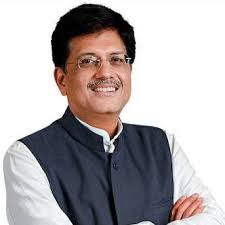 With a keen eye on the elections, Finance Minister Piyush Goyal, in his the interim Budget 2019-20 contained major elements that are aimed to benefit three major segments of the population — farmers, informal sector workers, and salaried taxpayers. Anyways, Digital India and Make in India is present government’s prime move.

Here are the various views on post budget by our Industry experts: 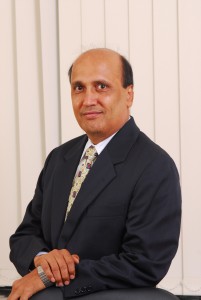 “The Union budget 2019 has certainly brought a smile on the face of people. On the backdrop of the upcoming General elections, the Government has cautiously attempted to present a balanced budget, where it has given equal preference to all segments of the society. However, from the IT hardware industry perspective, we do not see any major announcements in terms of present taxation policies and ease of doing business. Continuing its efforts to boost Digital India and Make in India initiatives, the Government has announced to develop 100,000 digital villages and set up over 260 mobile manufacturing and assembly units. This will

indirectly benefit the industry by generating demand for hardware. The announcement to set up a national center for Artificial Intelligence is a welcome move and reflects Government’s thrust on and digital economy. Overall it is a progressive budget and we expect positive outcomes in the coming years”, 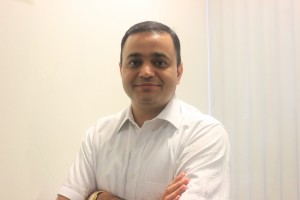 “The interim budget for 2019-20 seems to be a balanced budget with support to sectors like agriculture and infrastructure for a holistic development of the Nation. Railways, roadways, airways along rail, road linkages, connectivity infrastructure, and 99 city Smart Cities Plan excites us. Also, the Rs.50 lakh crore investment plan for improvement and proper completion of the ongoing and upcoming infrastructure projects is a welcome step, we are hopeful that the budget supports rapid development of the economy.” 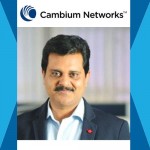 “The government’s plans to set-up 100,000 digital villages in the next five years is a huge step towards leapfrogging India’s march on critical initiatives such as Digital India. By placing wireless connectivity at the heart of India’s development particularly in rural areas, the country is poised to further consolidate its position as the global hub for disruptive innovations,” said Rajiv Kapoor, Vice President, India & SAARC, Cambium Networks. 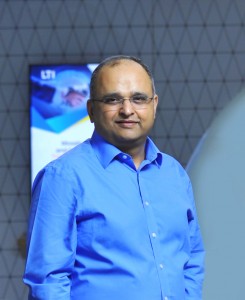 “The continued support by the government on new age concepts such as AI that has the power to emerge as not only national assets but global disruptors is a huge trigger to further advancements in these fields. The role of such exponential technologies in driving the nation’s development is immense and provides a much-needed avenue to address and overcome pertinent age-old issues. Furthermore government’s vision for 2030 to place India as a modern, technology-driven, high growth and transparent society including leading the world in transport through electric vehicles and energy storage devices further emphasizes the role of digital technologies in transforming not only businesses but overall living standards.” 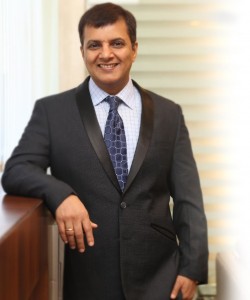 “This budget is providing major boost to real estate segment through fiscal incentives like extension of benefit Under Section 80 IBA, no tax on notional rent on unsold inventory for two years, no notional rent on two self-occupied properties instead of one. Additionally, direct benefit of INR 6,000 to small farmers will provide positive sentiments and will have positive cascading effect on GDP growth. We welcome the step to promote AI hubs in India which will help to build technical competence and have long lasting impact from technology point of view for the future of India.

This budget has populist and election oriented flavour, Government will have to balance the spending and keep the fiscal deficit under control.” 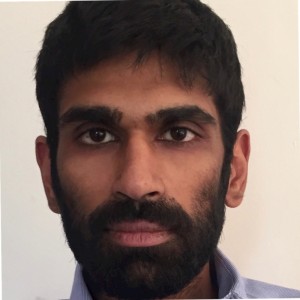 ”As India’s largest early payment platform, we at Priority Vendor believe that the interim budget carries some of the significant developments, especially for our SME partners. Businesses registered as SMEs will now receive a 2% loan relaxation by the government, thus easing their access to organised credit facilities. Furthermore, the announcement also gave a boost to SME suppliers, making it mandatory for the government projects to source 25% of their requirements from SMEs. The segment has also been bogged down with the GST compliance, however as per the announcement, SMEs with a turnover of less than 5 Cr need to only file GST once in three months.”

While the SME segment would be appeased, we believe the interim budget to also be forward-looking. India has already emerged as the second largest hub for start-ups and the government has vowed to support advanced technologies like AI by setting up a national centre for artificial intelligence. We believe it will propel India on the path of emerging as the key centre for growth and innovation. With artificial intelligence constituting the very fabric of our platform, we are excited about this development and look forward to being part of an innovating, enterprising, and digital India. 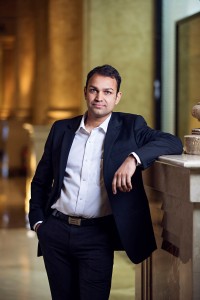 “The interim budget, the government has rightly comprehended the necessity and competence of digital technologies such as AI, machine learning, big data and more. We are glad to find out the government’s plans of developing a National Artificial Intelligence portal, which will significantly boost research and development measures and thus allow businesses of all sizes and sectors to gain better data-driven and decision-making insights and advance the nation in competitive global space.” 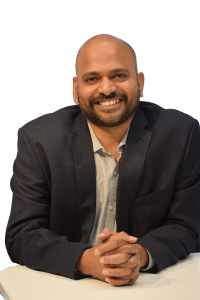 The government has continued to stress upon digitalisation, as reflected in the interim budget 2019 announcement. In the words of the interim Finance Minister, digitalisation is going to play a key role in achieving sustainable growth and development. The government further aims to achieve one lakh digital villages in the next 5 years and we believe that it is going to pave the way for India to emerge as one amongst the leading digital economies, across the globe. The current plans and aspirations of the government will also boost the rural digital economy. At Telebu, we are excited to be part of this wave of change, as it helps accelerate our overall goal of proliferating into rural, as well as tier-2 and tier-3 cities. We will continue to build innovative enterprise communication products for Indian enterprises, MSMEs, start-ups, non-profit organisations and more.

“The 2019 budget announcements certainly reaffirm the government’s commitment towards building a Digital India and creating opportunities for small scale Indian businesses for running successful e-commerce businesses. Though the decision to bring changes in the FDI policy for e-commerce platforms was to level the playing field for small scale sellers, the interim budget announcement comes bearing more favorable news.

As announced in the interim budget, the government is aiming for one lakh digital villages in the next 5 years. This is going to prove as a strong economic driver by promoting digital payments and more importantly, exposing rural businesses to the prospects of selling online.

At Shopmatic, it has been our vision to help aspiring entrepreneurs enter the world of e-commerce without the common problems of capital expenses, complexities involved. Our app will certainly help drive adoption to ecommerce even from remote parts of the country. We are glad that the government is pushing for digitalization in Indian villages and will be utilizing this opportunity to enhance our reach in the hinterlands of India and assist the rural artisans, craftsperson, sellers, and businesses in coming aboard the digital wave”.

“We are glad to note that the Indian Government has made consistent efforts and undertaken initiatives to foster the growth and developments of disruptive technologies such as Artificial Intelligence (AI), Big Data, Internet of Things (IoT) and Robotics. We welcome the Government’s plan to create a national program on Artificial Intelligence which would be catalysed by the national centre for artificial intelligence as a hub, along with other centres of excellence. We are glad that 9 priority areas have been identified and the Indian Government is working closely to empower the MSME sector.

Moving forward, we need a good regulation that enables innovation by building public trust, a flexible approach to ensure policy is technology neutral and future proof that also covers AI and other emerging technologies. Regulatory simplification can lead to many benefits including greater regulatory certainty and predictability, regulatory outcomes that minimize compliance costs and inefficiencies, a more prosperous environment in which innovation thrives, and a boost to economic competitiveness. India should take the lead by creating a strong and balanced regulatory framework to build on, which could set the global standard for a sustainable approach to AI technology.

This will enable India to attract the attention of global brands, inspire innovation, and become a global technology leader.