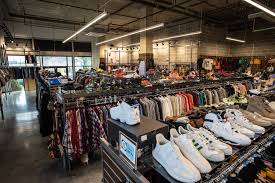 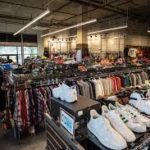 Confederation of All India Traders (CAIT) has recorded sales of around Rs 72,000 crore this Diwali across major markets in the country. According to CAIT, the business was carried on during this year’s Diwali with no Chinese goods on sale amid CAIT’s call to boycott Chinese goods.

CAIT said in a statement, “As per reports gathered from 20 different cities which are also considered to be the leading distribution centers of India, it is expected that Diwali festive sales generated a turnover of about Rs 72,000 crores and gave China the expected loss of Rs 40,000 crore”.

The CAIT said that the robust sales that happened in commercial markets during Diwali festive season indicates good business prospects in future and brought back some smile on the faces of traders.

It is to be noted that CAIT has been running a campaign to boycott Chinese goods in the country. Earlier in June this year, barely days after the violent Galwan Valley clashes in which 20 Indian soldiers lost their lives, CAIT urged the Centre and Indian citizens to boycott all Chinese companies.