In continuous efforts of TAIT to work for their members and entire IT fraternity, to have 360 degree view, TAIT arranged open forum for members on 13th January. 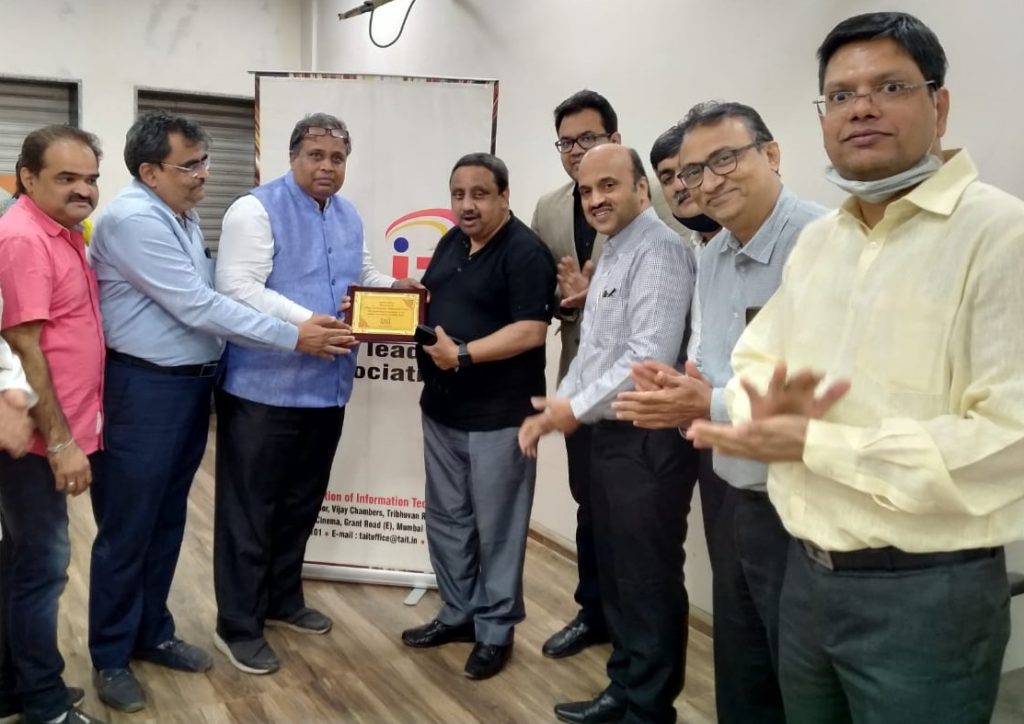 It was well attended virtual Meeting, where TAIT directors were present in TAIT Office. Suggestions of various kinds were discussed which can be implemented as time demands. Also major issue of delayed warranty response, even from major brands. It was decided to workout maximum turn around time for warranty repairs and expose those brands who does not adhere to the commitment. Members also suggested couple of subjects on which sessions need to be conducted, and was decided to do so. TAIT past president Girish Rathod and Rahul Zaveri participated actively and gave very important inputs.

Being in Business and Facing various compliance’s is always a challenging task but can not avoid the same. Confederation of All India Traders (CAIT) is putting all possible efforts by representing issues to union government for ease of doing business  and other external evils like e-commerce malpractices , FDI Violations , GST hardships and so on.

TAIT invited Praveen Khandelwal, National Secretary General, CAIT, who along with entire CAIT team is tirelessly working and getting things done for good of trade and nation. TAIT conducted this meeting at TAIT Office in Mumbai on 25th January where all local trade leaders of CAIT and TAIT along with Praveen Khandelwal, and also Sumeet Agrawal from Delhi participated. TAIT Gen. Secretary Viren Bavishi started the meeting with list of problems being faced. GST and other important issues were discussed for almost two hours. It was decided to work closely for all such matter in future. Leading IT Trade Personalities like Gopal Pansari of Savera Marketing, Girish Rathod, Rushabh Shah others also attended apart from TAIT directors.

TAIT accepted invitation of Praveen Khandelwal and decided to participate in CAIT’s national governing council meeting at Nagpur during 8,9,10 February.

On 27th January, TAIT conducted a never before meeting, where two experts from different fields participated. Advocate Vicky Shah conducted a session on social media security focusing on WhatsApp and updated members at length on Do’s and Dont’s. Mangesh Desai, an Internationally well known stand-up illusionist and mind reader presented a show that was mind boggling. A very well attended virtual meet, very much appreciated by all the TAIT members.