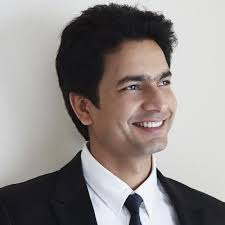 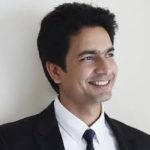 Homegrown handset maker Micromax has created a Rs 500 crore war chest for its new ‘in’ sub-brand as it looks to make a comeback in the Indian market and take on Chinese giants like Xiaomi. Micromax co-founder Rahul Sharma said there is a huge demand for smartphones made by Indian companies and that has gained more traction after the recent Indo-Chinese tension.

“Our new ‘in’ brand is not just aimed at cashing in on the sentiment…We wanted to come back with a complete strategy, backed by feature-rich products…we will invest Rs 500 crore over the next 12-18 months in R&D, marketing and sprucing up manufacturing,” he said. Once a market leader, Micromax lost its position to players like Xiaomi, Oppo and Vivo as these Chinese giants captured the Indian market with their aggressively priced smartphones and massive marketing spends.

However, supply chain disruption due to Covid-19 and growing anti-China sentiment, Chinese smartphone brands saw their market share in India fall to 72 per cent in the June 2020 quarter from 81 per cent in the preceding three months (as per Counterpoint Research). Sharma explained that three factors have played a role in this decision to bring in the new brand.

“The six per cent support through PLI is big and with the government support, we will be able to fight more aggressively. The second is the whole Indo-China situation, we heard from analysts and dealers that there is a demand for phones from Indian companies and that is going to be long-term,” he said. Sharma added that the market has evolved over the last few years and that the company is working on bringing devices that can meet the demands of the millennials.

“Our endeavour is to bring India on the global smartphone map again with India-made mobile phones. A bulk of the smartphones that we bring will be priced between Rs 7,000-20,000 and we could go beyond that as well. We are looking at performance-packed devices, including gaming phones,” he said. ‘in’ brand phones will be manufactured at the company’s two facilities in Bhiwadi and Hyderabad that have a capacity of 2 million units a month.

Micromax is also working on strengthening its retail and distribution network. It currently has a retail presence of more 10,000 outlets and over 1,000 service centres across India. 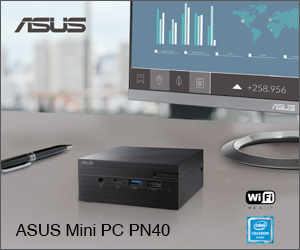 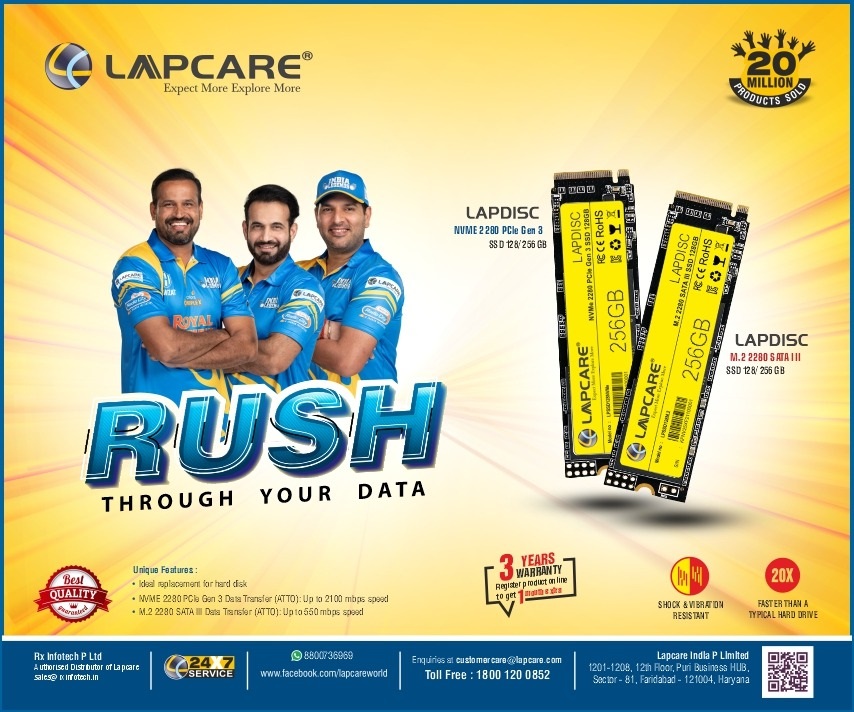 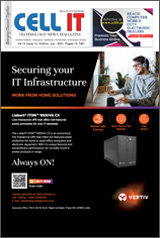