MediaTek Inc., one of the largest fabless semiconductor companies in the world, announced that its MT6595, the world’s first True Octa-core™ 4G LTE System on Chip (SoC), has reached commercialization in India.  Devices embedded with MT6595 are expected to arrive in the Indian market by the end of the year. 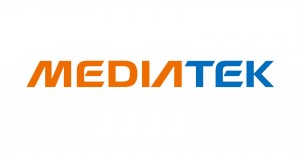 First announced in February 2014, the introduction of this premium chipset in the Indian market will accelerate the transition to 4G LTE in the country and create limitless opportunities for Indian device makers to manufacture high-performance handsets. in the segment. MediaTek’s 4G LTE products allow consumers to embrace the improved speed from 4G LTE and parallel computing capability. MediaTek is looking forward to associating with Indian Smartphone makers and leading the industry in delivering premium mobile user experiences.

“MediaTek is focused on delivering a full range of 4G LTE platforms, and the MT6595 is the first of many to arrive in India. Our 4G LTE solutions support all modes including TDD LTE, which is important for India because infrastructure providers in the country are currently focusing on the TDD LTE network,” said Dr. Finbarr Moynihan, General Manager – Corporate Sales International, of MediaTek.

“With a deep understanding of the Indian smartphone market, we continue to bring a premium mobile experience to consumers, and thus enable them to become, what we like to call, an Everyday Genius,” said Finbarr.

Underscoring its commitment to India, MediaTek recently announced its robust expansion plans for the Indian market with an investment of US$200 million. To boost its R&D capabilities in India, MediaTek has also launched a new facility in Bengaluru, which focuses on developing innovative solutions for wireless communications. The new Bengaluru facility, together with MediaTek’s Noida facilities, are instrumental to bolstering MediaTek’s R&D capabilities, allowing the company to establish presence in other core segments beyond mobile. 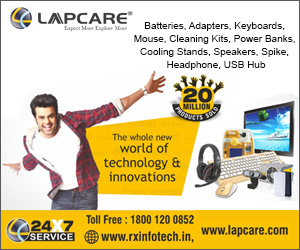