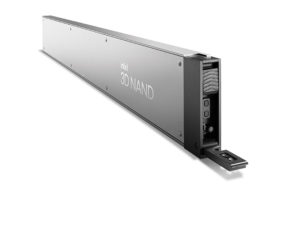 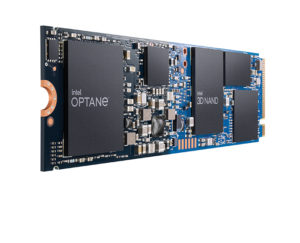 “Today is a key moment for our memory and storage journey. With the release of these new Optane products, we continue our innovation, strengthen our memory and storage portfolio, and enable our customers to better navigate the complexity of digital transformation. Optane products and technologies are becoming a mainstream element of business compute. And as a part of Intel, these leadership products are advancing our long-term growth priorities, including AI, 5G networking and the intelligent, autonomous edge.”

With today’s Intel Optane technology announcements, Intel continues to establish a new tier in the data center memory and storage pyramid, which combines the attributes of both DRAM and NAND. Intel Optane SSDs alleviate data supply bottlenecks and accelerate applications with fast caching and fast storage to increase scale-per-server and reduce transaction costs for latency-sensitive workloads.

Intel Optane persistent memory is attached to the CPU via the double-data rate bus, enabling direct load-and-store access at DRAM speeds; non-volatile, it combines the best elements of memory and storage.