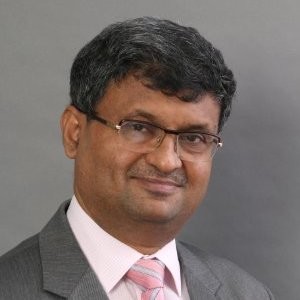 As per the sruvey more than 2,700 IT Decision Makers (ITDM) and business leaders from United States, France, United Kingdom, Germany, Australia, Singapore, and India (372 respondents), wherein Indian IT decision makers were found to experience some of the highest cybersecurity issues (63%) during M&A activities. 94% of respondents also agree that they are putting more of a focus on an acquiree’s cybersecurity posture than in the past.

The survey was conducted to examine the growing concern of cyber risks and the importance of cyber assessment during M&As and subsequent integration process. According to the survey, 53% of global respondents report their organization has encountered a critical cybersecurity issue or incident during an M&A deal that put the deal into jeopardy. Cybersecurity concerns discovered after consummation of the deal often present costly risks that would have been factored into the deal negotiations and/or may have led to the dissolution of the deal. After closing the acquisition, 65% of global respondents experienced buyers’ remorse, regretting the deal due to cybersecurity concerns.

Ramsunder Papineni, Regional Director-India and SAARC, Forescout said, “M&A initiatives are usually time-bound with discussions and negotiations often running at a much faster pace. The business dynamics often make the cybersecurity concerns go overlooked in the grand scheme of things. However, any unnoticed IT anomaly can either cause a breach immediately or later emerge as a vulnerability that gets exploited by cybercriminals. This makes cyber due diligence more imperative for M&A businesses than what they typically believe.”

The survey highlights the following findings: