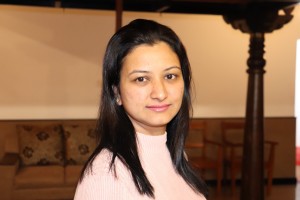 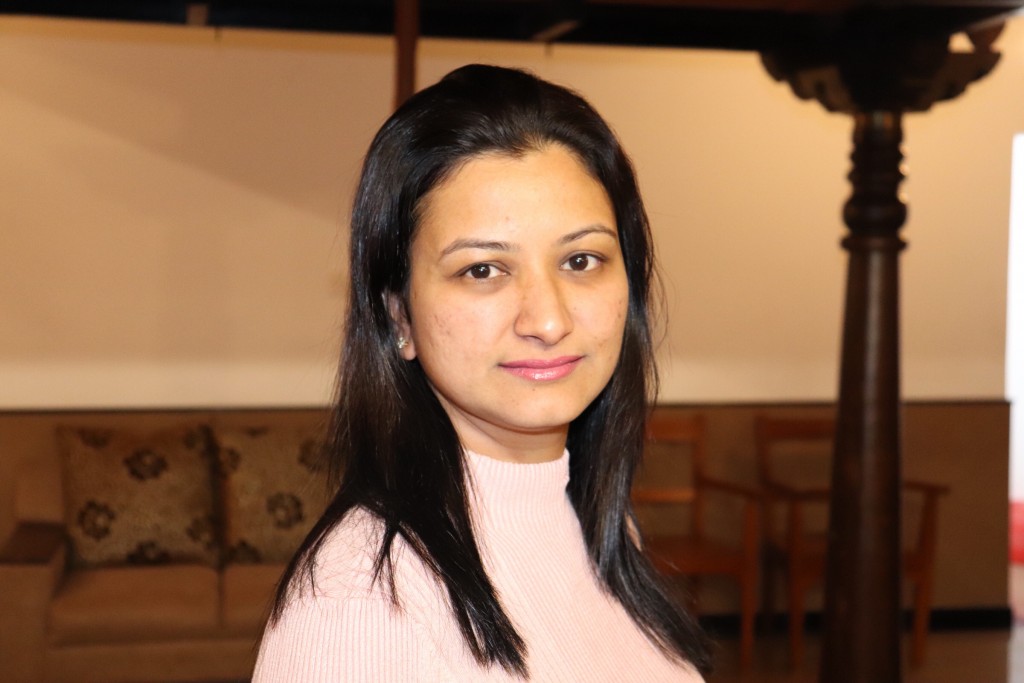 The winning solution,Prometeo, will be deployed through a companionIBM program that is dedicated to tackling some of society’s most pressing challenges with IBM opensource-poweredtechnologies

The winner of the Call for Code 2019 Global Challenge was announced today:A system that uses artificial intelligence and the internet of things to guard the safety of firefighters as they battle blazes.

The winning project, Prometeo, submitted by a team from Barcelona, was announced by the competition’s Founding Partner, IBM, and Creator, David Clark Cause, during a celebration at the United Nations Delegates Dining Room in New York City.

The Prometeo team, which includes a nurse, a firefighter and software developers, will receive the Call for Code grand prize of USD $200,000.

Through IBM’s $25 million Code and Response initiative that fosters the creation and deployment of open source technologies to help solve some of society’s most pressing challenges, the team will receive deployment support from IBM, The Linux Foundation, and other partners interested in scaling their solution. As part of the program, Prometeo will also be further developed and deployed via the IBM Corporate Service Corps in communities in greatest need.

Call for Code is a $30 million, five-year global initiative which, together with Charitable Partner United Nations Human Rights, has become one of the largest and most ambitious efforts bringing together start-up, academic, and enterprise developers to address pressing societal issues. Building on last year’s inaugural challenge, Call for Code 2019 focused on creating solutions to help mitigate the impactsof natural disasters and enable first responders to better support survivors.

“Prometeo is an outstanding solution because it leverages the real experiences of firstresponders and technologists who have witnessed the human toll of wildfires,” said MamiMizutori, Special Representative of the UN Secretary-General (SRSG) for Disaster Risk Reduction. “In Europe so far this year, authorities have recorded more than 2,000 wildfires, which is three times higher than average over the past decade. It’s more important than ever that we do everything we can to protect firefighters, as they risk their lives to protect us.”

The Prometeo team is composed of veteran firefighter Joan Herrera, emergency medical nurse VicençPadró, and three developers and data scientists: Salomé Valero, JosepRàfols, and Marco Rodriguez. Together they created a combination hardware-software solution based on multiple IBM Cloud services. The health device—which is about the size of a smartphone and straps to a firefighter’s arm—has multiple sensors that measure key variables including temperature, humidity, and smoke concentration. This information is collected and transmitted to IBM’s Cloud IoT platform.A Node-RED workflow then sends the data to the IBM Watson-based machine learning model, which distills the information into a simple color-coded status for fire command centers to monitor the health of each deployed firefighter in real-time.

“We need to do something to help our firefighters,” Valero said. “For me, they are our heroes. They are putting their lives on the line for us. My dream is to help them with Prometeo.”Prometeo stores the health information in an IBMCloudant database, providing an historical and comprehensive view of the data. Any future client – such as authorized fire command centers tasked with tracking firefighters in the field – can connect to the Prometeo dashboard by simply using JavaScript and WebSockets.

More than 180,000 individuals from 165 nations participated in Call for Code and Code and Response this year. They included independent and enterprise developers, data scientists, activists, and students.  The teams used The Weather Company data and open source-powered technology – including IBM Cloud, IBM Watson, and IBM Blockchain– to create more than 5,000 applications to help prepare for and mitigate the impact of natural disasters.

“The responsefor this year’s Call for Code has been overwhelming,’’ said Bob Lord, IBM Senior Vice President Cognitive Applications and Developer Ecosystems. ‘’And simultaneously through Code and Response we are solving societal challenges at scale by matching open source technologies with IBM innovations like Watson, IBM Blockchain, Weather, and IoT.Last year’s winning solution, Project Owl, recently completed their most significant technology deployment in areas of Puerto Rico that are still recovering from the devastation of Hurricane Maria. A great solution like Project Owl, born from the need in Puerto Rico, will be made available through open source in places of need like Osaka, Japan and Goa, India, to help save lives.”

Over the past year Project Owl’s two-part hardware-software solution has been further enhanced, and the team is collaborating with first responders, civilians, students, university administrators, and government officials in Puerto Rico. Video highlights of the most recent Project Owl deployment are available here.

“In recent weeks, we have seen devastating news coming from the Bahamas as the true toll of Hurricane Dorian comes to light. And even two years after Hurricanes Irma and Maria, communities across the Caribbean are still recovering,” said President Clinton, who served as an eminent judge for this year’s challenge. “We know that we can use technology to reduce the impacts of disasters, mobilize resources more quickly, and save lives. This year, the Call for Code Global Challenge brought together the best and brightest minds to improve disaster preparedness and response.”

The Call for Code Challenge’s eminent judges include:

David Clark, Creator of the Call for Code Global Initiative, said the competition was achieving its purpose. “I’d like to thank our judges,’’ Clark said. ‘’Call for Code was formed to inspire and empower the 24 million developers around the world to create tech solutions to solve some of the toughest social challenges we face. Last year’s Call for Code Global Challenge was the largest engagement of developers in history, and this year it has nearly doubled in size! We’d like to thank everyone around the world who participated. It’s this kind of global effort that is going to create real change for the better.”

The five Call for Code 2019 Global Challenge finalist teams were all recognized and honored at Saturday’s event. In addition to first-place finisher Prometeo: