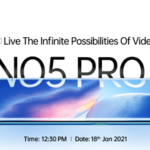 It will be true to say that smartphones are considered as an extension of people’s personalities. Their phone is not an extension of how they see themselves, but how they want to make an impression on others. Hence, the looks of a smartphone play a major role in determining the overall buying decision.

Over the years, OPPO has designed and developed magnificent smartphones that seamlessly marry both humanity and technology together. Consumer satisfaction lies at the ethos of OPPO’s product development and thus with the Reno series, OPPO has always introduced power-packed products as per the consumer’s demands.

With the launch of Reno5 Pro 5G, OPPO will be elevating the possibilities of masterful craftsmanship which will come with the industry-first Reno glow design in a striking Astral Blue color.

OPPO’s designers devised an aesthetic experience that is resonant with the Milky Way. The Reno Glow effect is an industry-first AG (Anti-Glare) Glass Process that shows class, giving a stunning look to the device. The unique AG glass process makes the smartphone shine like millions of diamonds embedded into the glass body.

Ever since the OPPO R17 Pro introduced the first Radiant Mist- the anti-fingerprint, anti-glare (AG) glass technique has quickly become the mainstream smartphone glass in the industry. But opting to use AG glass also means giving up on the phone’s lustrous appearance, as the AG glass’s anti-fingerprint properties are derived from the engraving technique, which transforms regular, glossy glass into a frosted glass. As frosted glass scatters light rather than directly reflecting it, its external appearance is dull in comparison to regular glass. This gave rise to the question: how can anti-glare glass be crystal clear, in a way that shines as bright as the galaxy?

As a result of the extensive research done globally on AG glass by OPPO’s engineers, it was discovered that the tiny crystal structures created during the engraving process had a crucial use in directing how the material reflects light. The crystal structures of normal AG glass are unregulated spheres, which causes light to refract in all different directions. This makes the light difficult to collect, which gives rise to the foggy effect. In Reno5 Pro 5G, the crystal structures were designed as six-sided cones; since the edges could reflect light, these cones created a bright, dazzling effect under light. In India, we are taking this a notch higher by increasing the surface area of the light-reflective edges of the crystal structures that make the AG glass shine more brightly.

OPPO’s dedicated team along with the glass manufacturer tested over 30 different engraving formulas for an entire month and finally discovered a pyramid-like structure with the largest reflecting surface area but crystals were not appearing properly.

The manufacturing engineers decided to start with the selection of the glass and after months of testing and research across numerous markets, they identified that a glass material embedded with more magnesium and potassium proved to be the optimal material for growing the pyramid crystals.

During testing, manufacturing engineers discovered that the new crystal structure had strict temperature requirements in its production process, with the temperature needing to be controlled to within a1℃ range. To achieve high accuracy, the manufacturing team tested over 100 different temperatures before finding the optimal one. The team also had to figure out how to evenly immerse the clear, blemish-less glass into the etching solution. For this, they endlessly tested and optimized the pouring angle of the solution, trying over 200 different angles. During each test, the angle had to be meticulously measured, with each variation having a huge effect on the uniformity of the crystals, resulting in unevenly spaced and non-uniform crystals in the material if not done correctly.

With the angle and temperature decided upon, the next parameter to fix was the pouring time, which heavily impacts the size and height of the crystals. After numerous testing, manufacturing engineers discovered that a time of 4 minutes gave rise to crystals with the best reflectivity. Furthermore, through15 days of verification and hard work, the team was able to optimize the production technique by changing the product line layout, as well as clamp mechanism, resulting in an increase in yield rate from 20% to 90% – not only matching the efficiency of the previous generation but surpassing it. Just like this, a glass material capable of achieving two seemingly paradoxical properties – anti-fingerprint and crystal-clear brightness – was born.

With the new Reno Glow process, the Astral Blue version of OPPO Reno5 Pro 5G has the anti-fingerprint yet shimmery and bright frosted glass. This process will put power in your hands, blurring the realms of fantasy and reality to make you stand out from the crowd and truly ‘Live The Infinite’. 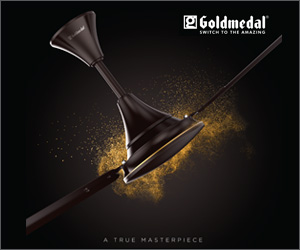 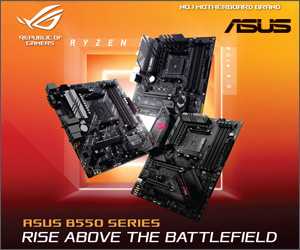 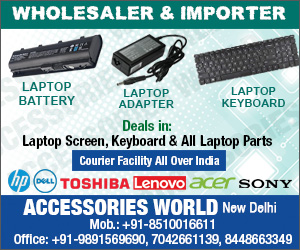 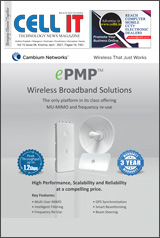