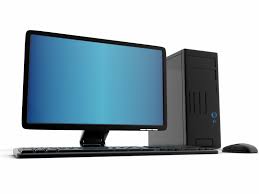 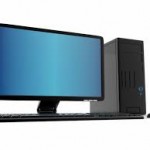 “The global semiconductor shortage and subsequent component supply constraints have extended lead time for some enterprise mobile PC models to as long as 120 days,” said Mikako Kitagawa, research director at Gartner. “This has led to prices increasing in the bill of materials, which vendors have passed on to end users. Moving forward, rising prices could continue to slow PC demand through the next 6 to 12 months.”

While Gartner does not include Chromebooks in its traditional PC market results, Chromebook shipments were once again strong in the second quarter of 2021. The total combined worldwide PC/Chromebook market grew over 10% year over year.

The top three vendors in the worldwide PC market remained unchanged year over year, with Lenovo maintaining the No. 1 spot in shipments (see Table 1).

Notes: Data includes desk-based PCs, notebook PCs and ultramobile premiums (such as Microsoft Surface), but not Chromebooks or iPads. All data is estimated based on a preliminary study. Final estimates will be subject to change. The statistics are based on shipments selling into channels. Numbers may not add up to totals shown due to rounding.

Lenovo recorded its fifth straight quarter of year over year growth, although its 3.6% growth trailed that of the overall PC market. Lenovo’s consistent growth can be attributed in part to its in-house manufacturing operation, which enables Lenovo to be in better control of component shortages, in contrast to its competitors that rely primarily on outsourcing.

After a major rebound in shipments last quarter, HP’s worldwide PC shipments declined 11.3% in the second quarter of 2021 compared to a year ago. Supply constraints on enterprise notebook PCs, as well as shipment declines in North America and EMEA, contributed to this drop.

Dell achieved its third consecutive quarter of year over year growth this period, with deskbased PCs seeing particularly strong growth of over 40% compared to a year ago. In contrast, Dell saw only single-digit growth among mobile PC shipments, tied to long delivery times due to component shortages.

The next three vendors — Apple, Acer and ASUS — grew faster than the market, owing to improved availability of consumer PCs. The consumer PC market was less impacted by shortages than the enterprise market, as vendors can be more flexible in the system design of consumer models, enabling workarounds for certain supply constraints.

After three consecutive quarters of double-digit growth, the U.S. PC market declined 3.7% in the second quarter of 2021. This decline was primarily due to the component shortages, which heavily impacted the enterprise mobile PC market. Mobile PC shipments in the U.S. decreased for the first time in four quarters, dropping 9.5% year over year.

Notes: Data includes desk-based PCs, notebook PCs and ultramobile premiums (such as Microsoft Surface), but not Chromebooks or iPads. All data is estimated based on a preliminary study. Final estimates will be subject to change. The statistics are based on shipments selling into channels. Numbers may not add up to totals shown due to rounding.
Source: Gartner (July 2021)

After a year of extremely strong PC demand, the EMEA PC market was in a transition phase during the second quarter of 2021, with total EMEA PC shipments declining 1.9% year over year.

“This past quarter saw the market readjusting to new norms in shipments, inventory and demand after an unprecedented peak in 2020,” said Kitagawa.

The demand for PCs from both consumer and business markets remained strong in Asia Pacific, resulting in 16.5% year over year growth. Echoing global trends, desktop PCs saw stronger growth than mobile PCs in the Asia Pacific region. Notably, the Japanese PC market had a significant decline this quarter of 22.4%. The government-led education device initiative (Global Innovation Gateway for All, or GIGA), which was a major growth driver in the Japanese PC market in the past 12 months, completed its first phase by 1Q21.

These results are preliminary. Final statistics will be available soon to clients of Gartner’s PC Quarterly Statistics Worldwide by Region program. This program offers a comprehensive and timely picture of the worldwide PC market, allowing product planning, distribution, marketing and sales organizations to keep abreast of key issues and their future implications around the globe. 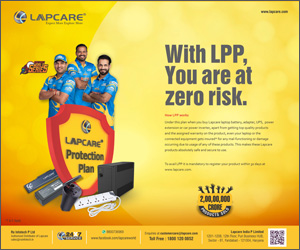 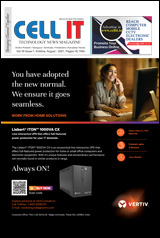