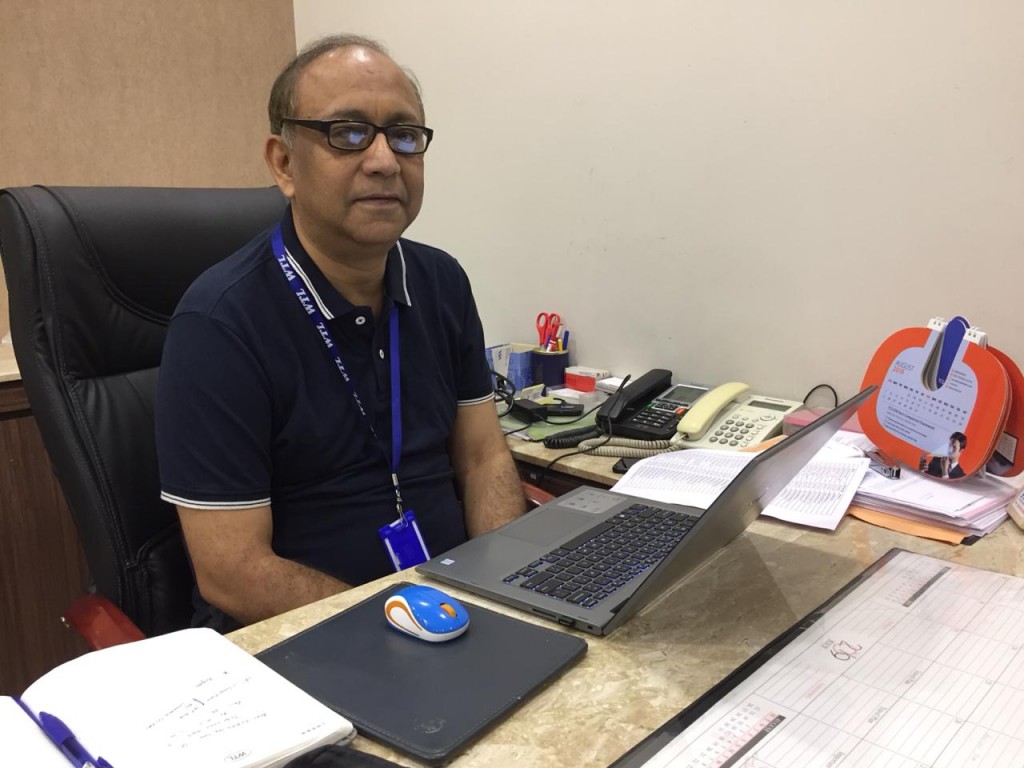 Kolkata:  Webel Technologies Limited (WTL) is the authorised State Nodal Agency(SNA) and State Implementing Agency(SIA) for all e-Governance related activities in the State. However, Webel, not only excels in the state but also had bagged select Government-projects outside West Bengal too.

Speaking on the same, Somnath Chatterjee, CEO – Webel Technologies, said, “The key objective of e-Governance is to enable West Bengal to transform into a knowledge-driven welfare society with extensive use of IT and ITeS in Governance and in the daily lives of the people of the State.” He also added that WBL strives hard to try to address every challenge for the government through IT. “Be it a crowd management or parking system, we are trying to reduce the burden of the government through technology.

Chatterjee also says his organization, beyond the state government projects, is helping other state governments on the key technology initiatives. Some of our initiatives beyond Bengal includes, “Smart Card preparation from the Transport Department, Govt. of Tripura. Preparation of Electoral Rolls, Digitization& Printing of Electoral Rolls EPIC Cards in several states like West Bengal, Jharkhand, Madhya Pradesh, Delhi and more.”

One of the ambitious projects of WEBEL is the implementation and operation of West Bengal State Wide Area Network (WBSWAN). WBSWAN is the backbone network for data, voice and video communication throughout the state of West Bengal and this Government Intranet, through which e-Governance activities of the Government of West Bengal will be undertaken, will be based on IP (Internet Protocol) technology.

Some of the salient features of the State WAN are providing connectivity of Data, Voice and Video Communication facilities from State Switching Centre at Kolkata up to all District Headquarters as well as some important cities, official Government e-mail address facilities (@wb.gov.in) for various government officials, MLAs over WBSWAN intranet or Internet. Also, the WBSWAN State Head Quarters and then proliferated to various Government Departments for accessing the internet and various e-Governance applications.

Webel Technology also had equipped the important Government buildings in Kolkata with video conferencing facilities so that Government officials can directly talk to State /district level officials. Besides this, a Software-based desktop video conferencing has been implemented in all districts, subdivisions and block offices and a provision for horizontal expansion for other departments’ connectivity at all levels are also some of the key achievements.

Moving forward, WBL is also helping many start-ups with innovation and technology. “We are encouraging startups which can help them address the concerns of the citizens in the segments like health-care”, Chatterjee concluded.