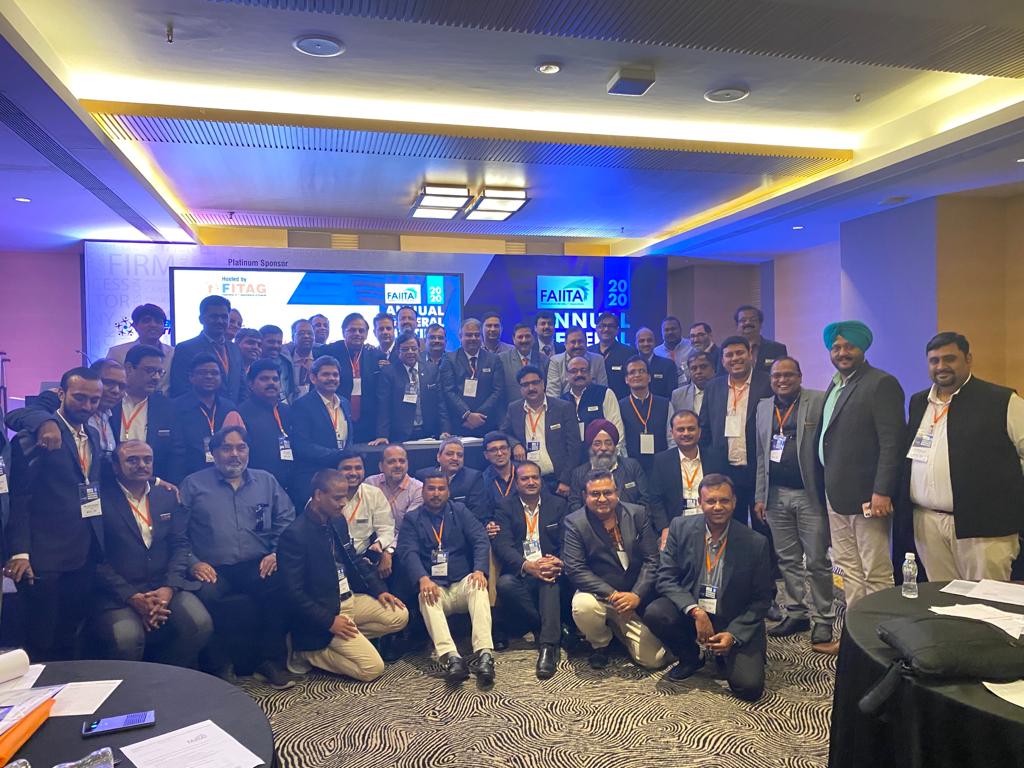 Federation of All India IT Association (FAIITA) conducted their Annual General Body Meeting in Hotel Courtyard Marriott, Ahmedabad hosted by Federation of IT Associations of Gujarat (FITAG) on 10th January. Almost 100 members including Governing Body Members, President of Associations, State Coordinators from almost 15 to 20 states attended the meeting. Members shared their opinions, ideas and solutions in context with the Agenda of the meeting. 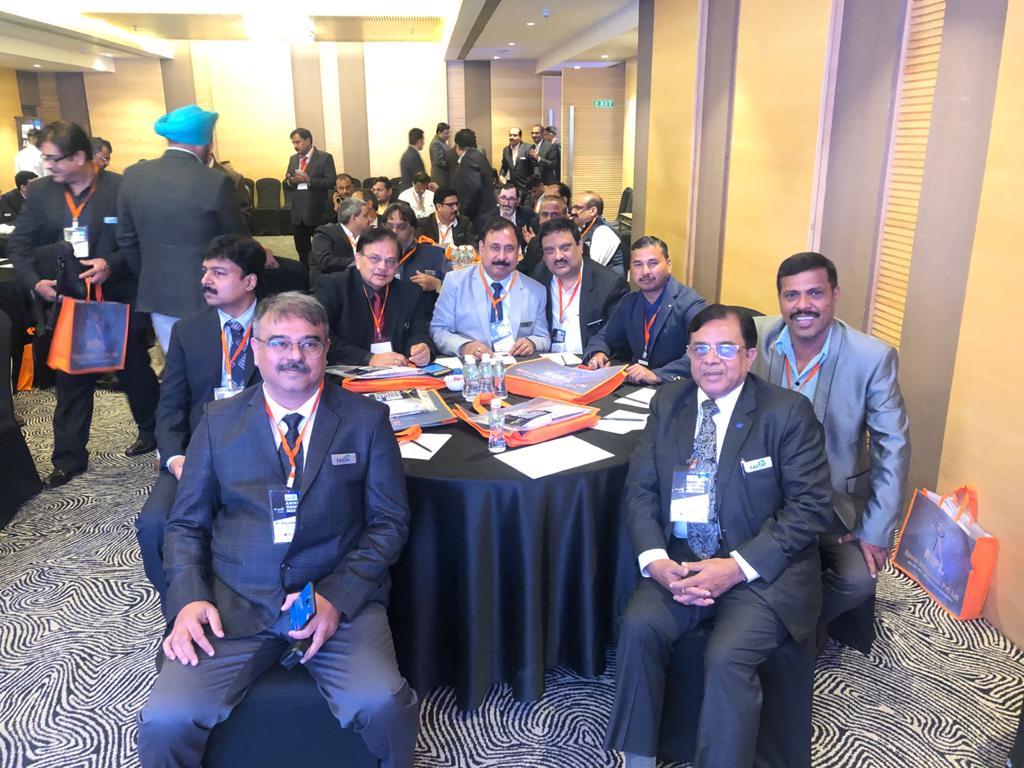 Kaushik Pandya announced their achievements from the time he took the responsibility as President in the month of October 2019, he also expressed future targets to reach the goals which were aimed by FAIITA. Official website of FAIITA was launched by Alex Pen, Director of Taipei World Trade Center Liaison, Mumbai. Every state association were given the opportunity to discuss on their local issues and developments. To get more focused on the individual departments work, FAIITA formed individual committees of 20-21 i.e OLS Committee, Fund Raising Committee, Social Cause Committee, Exhibition and Events Committee, Government Liasoning Committee, Make In India Committee, SI Committee, Membership Drive Committee. 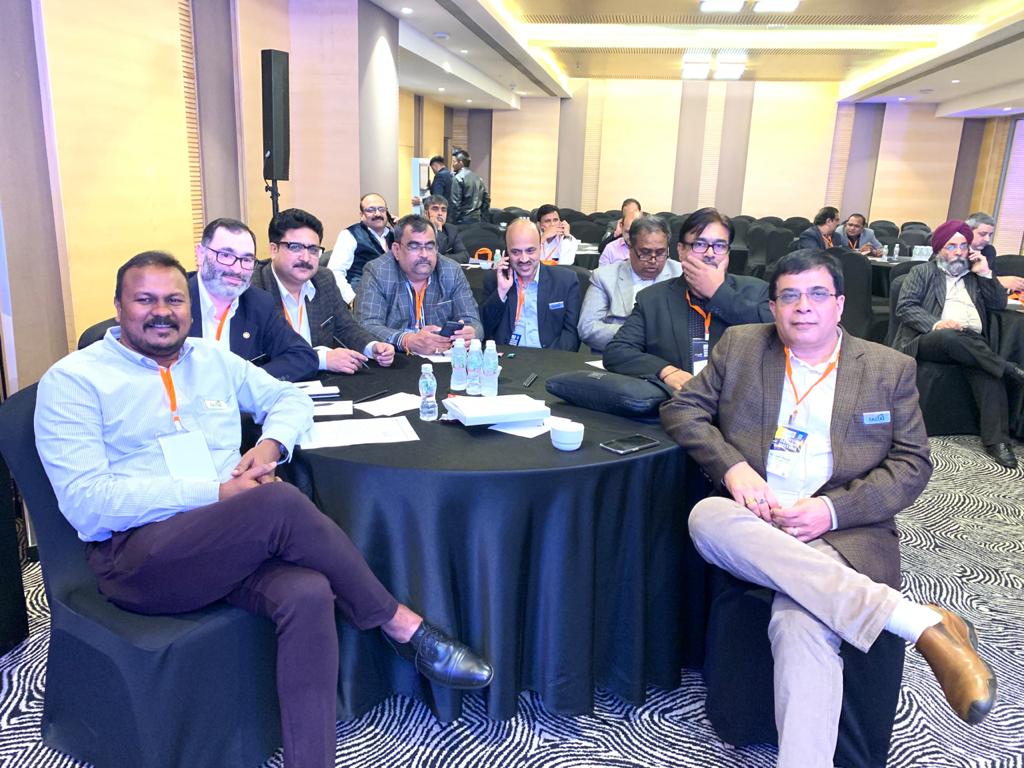 In the event, Few founders members were felicitated who spent their time and energy for the associations and channel community. Also, last 5 years financial reports were submitted which was approved by the members present. It was requested to all the associations across India come up with new proposals. One of the important decision taken by FAIITA was to visit the major associations across India. It was also requested to add FAIITA as a part by sharing in the local association activities. Other highlights of the meeting were-ConfedITA launched 2020 Dairy with the hands of Kaushik Pandya and also presented their achievements and future plannings, CMDA Invited to their prestigious Annual Event i.e IT EXPO in PUNE, TAIT invited to their Annual Sport Event in Mumbai, FITAG also presented their achievements and future plans. 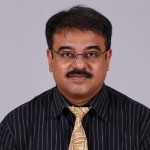 President’s Message: From the bottom of my heart, I appreciate everyone who attended this event and put their efforts, time and money spent to attend FAIITA Annual General Body Meeting. It is indeed a pleasure to understand that most of the associations members across India believe FAIITA as their own federation and are they are inclined to work towards the betterment of the fraternity. As usual, FITAG has done a wonderful show, your presence has graced the occasion to its best.

OLS committee meetings with Brand Owners were fruitful as per the feedback received from the vendors and those who attended these meetings. We are sure that a new milestone would be achieved by signing the MoM with all the vendors leading to better hygiene in the market. The discussions in AGM will make a good impact as all member representatives took part in the interactions on every point of the agenda. The governing body meeting followed immediately after AGM which showed the keen willingness of the Governing Body Members to work for the benefit of FAIITA.

As I have been insisting, I once again remind you all to start investing half an hour a day from your routine for FAIITA, I am sure we all will see newer heights in coming future. I am also expecting all the twelve committees to be functional by the time we assemble for the next governing body meeting which is proposed to be held at Ranchi in the month of April. Once again, thank you so much for being a part of FAIITA gathering. I am surely looking forward to such large scale events for specific purposes in the coming future, said, Kaushik Pandya, President, FAIITA. 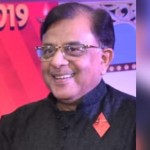 Thank you Governing Body Members, Presidents of Association, State Coordinators for attending the meet. The meeting went on well with the member representatives taking special interest in the proceedings. The Agenda of Annual General Body Meeting of FAIITA were Confirmation of Minutes of Last AGM Meeting, Audited accounts to be approved, Name of Auditors for FY 2010-21 to be approved, Rate for Advertisement to be approved for web site, Appointment of Chairman for the legal & dispute committee, Spokesperson of FAIITA to be appointed, Approving the amendment in bye laws as provided, Member Association fee etc.

I thank FITAG for their hospitality and also the event was professionally handled. All I can say to our members is thank you for giving your time and keep on working for the betterment of our channel community, Said, Navin Gupta, Secretary, FAIITA. 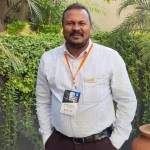 I worked under the leadership of Past President Champak Raj Gurjar and Past Secretary Saket Kapoor in FAIITA which was a privilege to me as FAIITA got recognised Pan India and standards were set. I worked with the past team for 5 years as Joint Secretary (South), Now again an opportunity has been given to work under the leadership of Kaushik Pandya, Devesh Rastogi and Navin Gupta with their dynamic ideology, I am confident FAIITA will definitely take its next level.

I request to all the state associations to share the logo of FAIITA in their programs as well as inform about the local programs. Thank you FITAG for your hospitality and good planning, said, Bommisetty Deepak, VP-South, FAIITA.