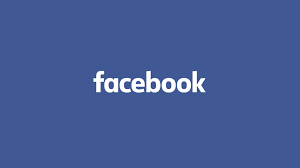 By Jessica Romero, Director of Platform Enforcement and Litigation

Today Facebook filed a lawsuit in California state court against Rankwave, a South Korean data analytics company that ran apps on the Facebook platform. Facebook was investigating Rankwave’s data practices in relation to its advertising and marketing services. Rankwave failed to cooperate with our efforts to verify their compliance with our policies, which we require of all developers using our platform.

Facebook has already suspended apps and accounts associated with Rankwave, and today’s suit asks the court to enforce the basic cooperation terms that Rankwave agreed to in exchange for the opportunity to operate apps on the platform.

By filing the lawsuit, we are sending a message to developers that Facebook is serious about enforcing our policies, including requiring developers to cooperate with us during an investigation.