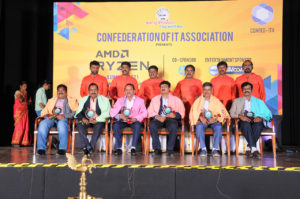 CONFED ITA conducted its annual event “SUMMIT 2021” in Bengaluru from 19th Feb to 21st Feb 2021, a three day event at Sheraton Grand Hotel Convention Centre. Close to 500 participants including few family members of the delegates attended from most of the districts of Tamilnadu, including Puducherry.

The first day of the event was allotted for honouring past presidents, honouring all association member presidents and vendor stall opening was also done. Totally there were more than 10 stalls for display, promoting their latest products. 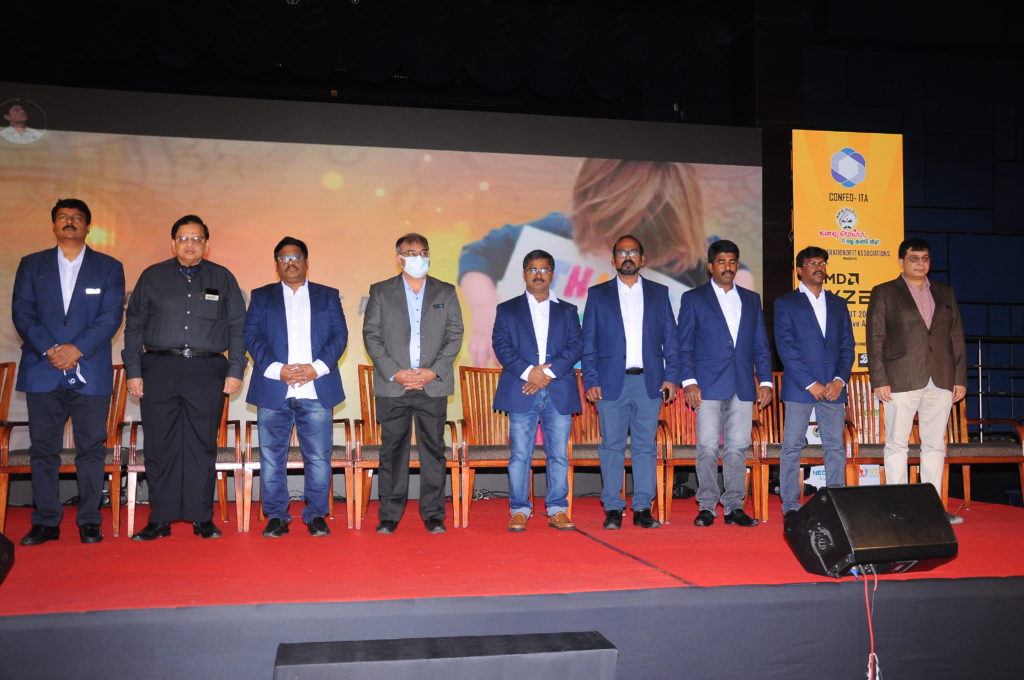 The second day was allotted for the vendor presentations; also the association from different districts gave their presentation stating the developments in their region. Awards were presented to best association and the award went to Virudhunagar Dt. Computer Dealers Association. 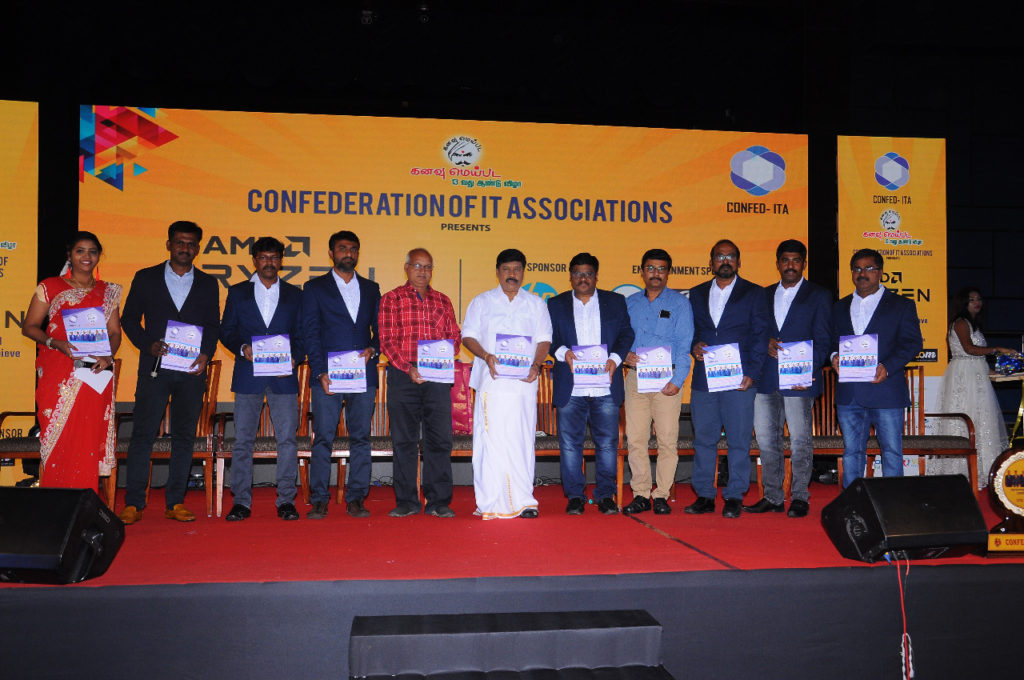 CONFED ITA members directory with souvenir was launched  by guest speaker and famous orator Prof. Gananasambandan. This was a great achievement by the team, as it was a big task to get the data and complete the souvenir.

Terrance S. Rajesh, the president and summit chairman welcomed the gathering, secretary Manikandan proposed the vote of thanks. The full day serious meeting was ended with entertainment dance songs program and gala dinner.

Third day, a day to go back to their places from where they came, but before going back all associations had a photo session to store in the memories. 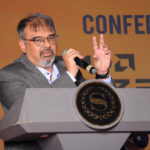 Kaushik Pandya, president of FAIITA was the chief guest of the event, Devesh Rastogi, sr. vice President and Karthikeyan, vice president were part of the dignitaries on the dais. Kaushik Pandya in his speech stressed on getting ready with the future online threats by registering in estore, an initiative by FAIITA, thereby displaying the products online. Also, he said that success  of any association depends on these four aspects karya, karyakartha, karya paddati and karyakrams. He appreciated the efforts of CONFED ITA to organise such a grand program in this covid times.

AMD Ryzen was the main title sponsor with HP as co-sponsor and Bloom with Dell as the entertainment sponsor. 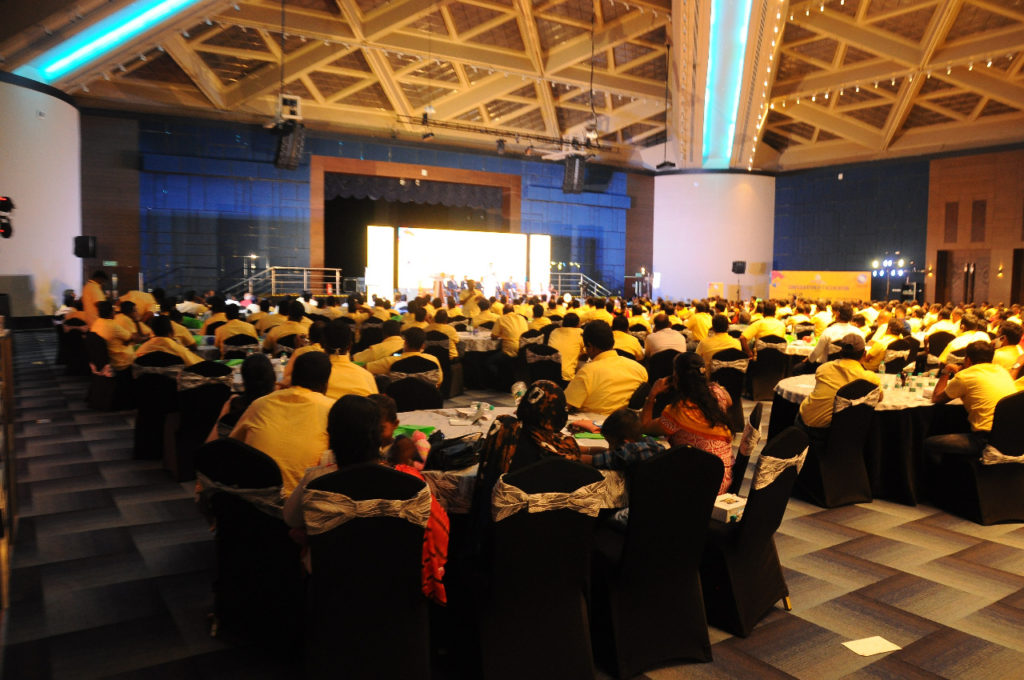 First time in the history of CONFED ITA it was a family event, There were lots of game shows, gifts and mementos as take away for members. All Covid Protocols were strictly followed. Members appreciated this effort and all felt this was a great break after a long period of lockdown, said, Terrance S. Rajesh, president, CONFED ITA. 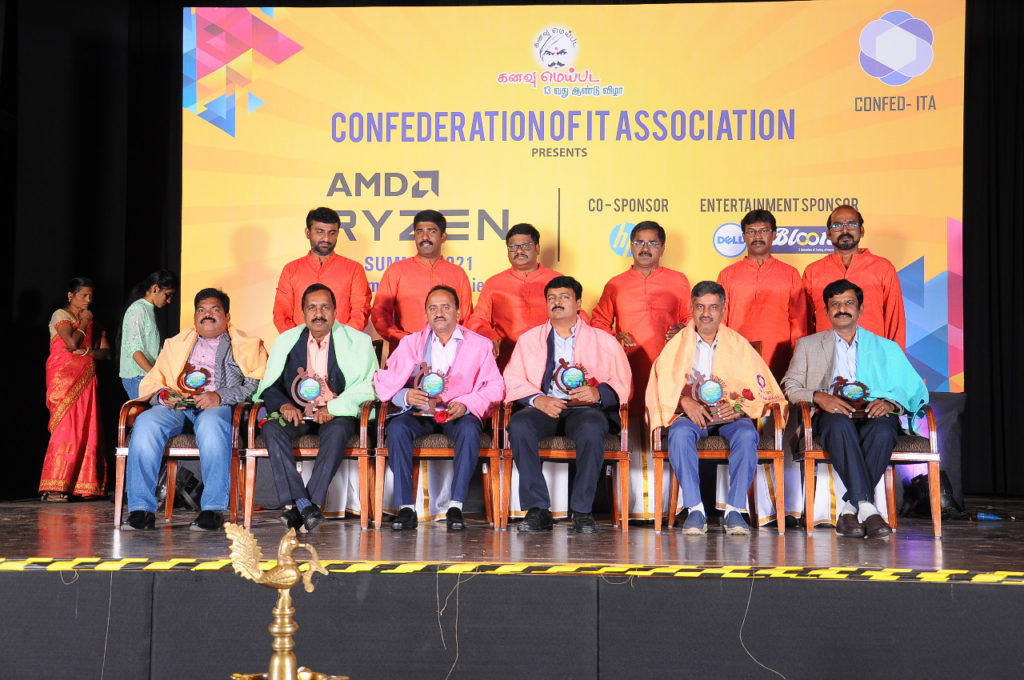 “In my opinion CONFED ITA is one of the best examples of proper structured association. The set of rules laid in the beginning are still in progress, also the development is visible. It should be a learning for everyone, starting in the year 2006 when Microsoft conducted anti-piracy raids in Madurai and many of the members of Madurai Association (CAMS) got affected due to this activity, which marked the beginning of CONFED ITA in the year 2007 with Karthikeyan as founder president.

I have been witnessing almost each and every program and appreciate the consistency of the association and the enthusiasm each and every member to work for their fellow members.