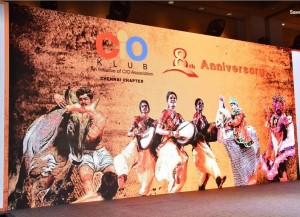 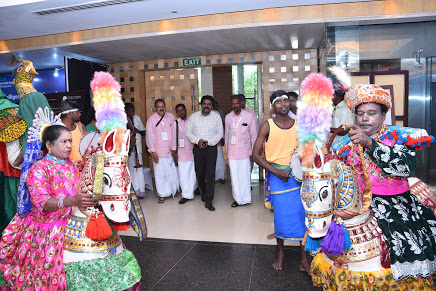 Chennai: The Chennai chapter of CIO Klub celebrated their 8th Anniversary event in traditional style. The event started around 11 am with the break out sessions and formally inaugurated around 2pm.
In his welcome note, V.Sendil Kumar, President of Chapter, listed the initiatives done by CIO Klub in the year 2019. One such important initiative done by the CIO Klub is, it got partnered with Panimalar Engineering Institutes in Chennai where CIO’s mold the students with corporate skills and technology and conducting regular sessions to the students.

Chief Guest for the event was Dr Santhosh Babu IAS, Principal Secretary to Government of Tamil Nadu, Information Technology Department. He spoke about the technology deployments in Tamilnadu. He was sharing that the govt is deploying blockchains across government departments which will enhance security and reliability. He also told that the government is planning to implement AI (Artificial Intelligence) in Agriculture which will help farmers to know the health of his crop. 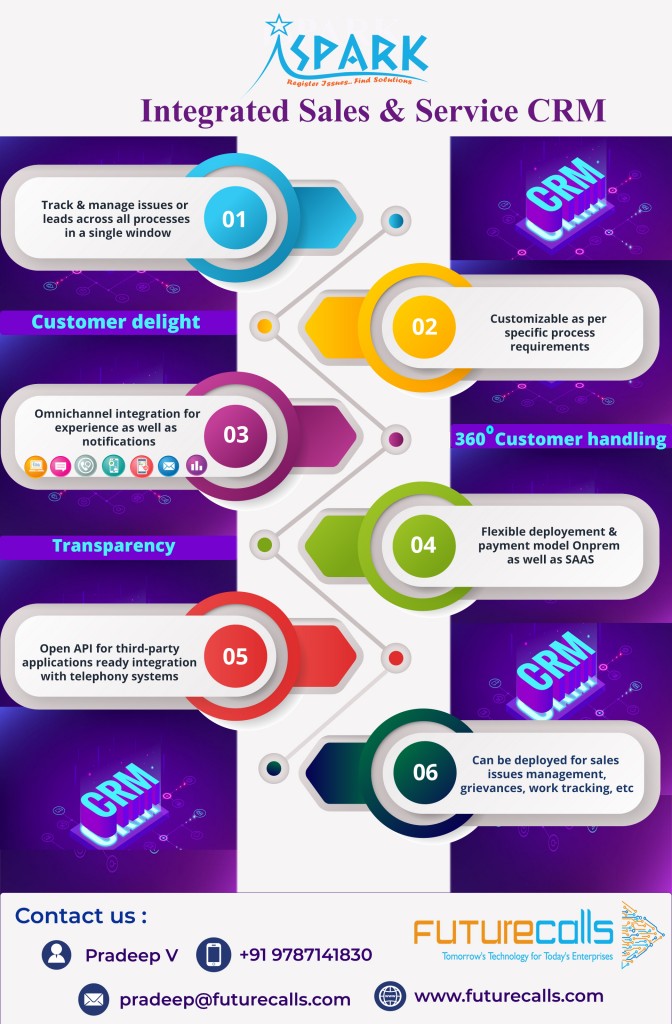 Speaking on the idea of creating a theme, Sendil said, “We wanted to have this event in a different style where our CIO’s need to know or rewind their past as all are in the urban areas moving towards western culture. There were a variety of folk dances and most of the CIO’s came with traditional attire.”,

More than 130 members, including representatives across all chapters in the country. Title Partner for the event was M/s Nutanix. Platinum partners are M/s Akamai, HPE- Precision , Quality Kiosk, Techminds and Zoho. Datacenter partner was M/s Yotto and IT Security partner was Crowd strike. Gold partner was Logmein and WDS and Associate Partner were Cachatto India.

“The CIO Klub Chennai Chapter Anniversary event is an excellent platform to engage with the key technology leaders in the region. The format is very intimate, results in a high degree of knowledge-sharing and learning from leaders and experts and this platform helps us to understand their technology and digital priorities better.”, Roopesh Balakrishna, Akmai Technologies,

“As always, the event was very well attended by leading CIO’s from across the region which in turn gave us a rare opportunity of sharing our company’s offering & vision to multiple stakeholders under one roof.  I will like to reiterate that CIO Klub has played a very crucial role in ensuring very high adoption of Nutanix across many verticals in Chennai.”, Faiz Shakir, Regional Sales Director, Nutanix.